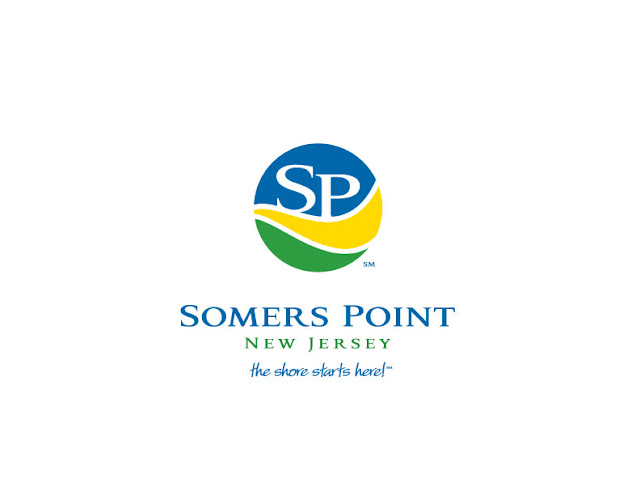 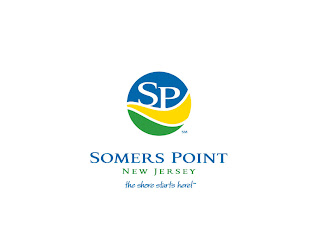 Posted by William Kelly at 3:57 PM No comments:

The free Somers Point Beach Concerts will be held on 13 consecutive Friday nights, June 14 through September 6 and from ‘til .

CELEBRATE THE CLASSIC ‘N OF THE

Experience the rich legacy of the Golden Years of rock ‘n roll at the Jersey Shore at Greate Bay Country Club Friday evening, May 10th when the Tony Mart Allstars will be rockin’ and jammin’ in “The Music that Made Tony Mart’s Famous”.  Join Dr. Bobby Fingers, Bobby Campanell, Danny Eyer, Howard Isaacson, Jimmy “Old School” Glenn and Rich Kurtz as they perform the greatest hits of Bill Haley and his Comets, Conway Twitty, Duane Eddie and Joey D and the Starlighters.

Dance to “Shout”, “Rock Around the Clock” and “Peppermint Twist”!

Hear the sounds of Mitch Ryder and the Detroit Wheels; sing along to “The Weight” and “I Shall be Released” and feel the power of the moving tribute to Bob Dylan and The Band known as “Levon and the Hawks” in the summer of ’65 at Tony Mart’s.

Party with the sensational live sounds of the ‘70’s and relive the songs of the immortal “Eddie & the Cruisers” from the movie that was filmed at Tony Mart’s in 1982.

A delicious full dinner buffet will be served by the award winning chefs at  at and the show begins at .  A cash bar will be open the entire evening.  Tickets for the dance party, show and dinner are only $35 plus $5 gratuity.  Reserve your seat or tables of 8 by sending an email to Tonymarto@aol.com or calling 609-653-6069.  For a full dinner menu and preview of the list of hit songs to be performed go to www.Tonymart.com.

Attached is the recently released list of the famous songs to be performed by the Tony Mart Allstars at “The Music That Made Tony Mart’s Famous” on .
For reserved seats or more information go to www.Tonymart.com  send an email toTonymarto@aol.com or call 609-653-6069.

Reserve your seat today.  This will be a great dinner dance party and show!

THE MUSIC THAT MADE TONY MART’S FAMOUS

On the kickoff party for the “Jersey Gumbo Cookoff and Music Festival” will take place at Chef Richard Spurlock’s Main Street American Café.  Everyone is invited to celebrate the kickoff of the Jersey Gumbo Fest that takes place  at the Somers Point Volunteer Fire Company #1, 447 Bethel Road, Somers Point.

On Friday, May 17th Tony Mart’s will present a free show featuring “Mojo Mozart and the Mardi Gras Swingers”

with free tastings of Carmen Marotta’s “Jersey Crab Gumbo” and Chef Richard Spurlock’s signature chicken and andouille gumbo.  The party starts at with the live performance from to .

Chef Richard Spurlock will feature an a la carte menu with 2 different kinds of Gumbo served with potato salad Cajun style, Jambalaya, Shrimp Po Boys and several other specialties.  The band will be performing , and Mardi Gras favorites and everyone is welcome to dance and sing along.

Guests are welcome to bring their own beer and wine to accompany their orders of Chef Richard’sspecialties and more information will be available at Tonymart.com.  Chef Richard Spurlock’s Main Street American Café is located at in Mays Landing.  Call 609-625-5500 for reserved seats.

Posted by William Kelly at 3:12 PM No comments: 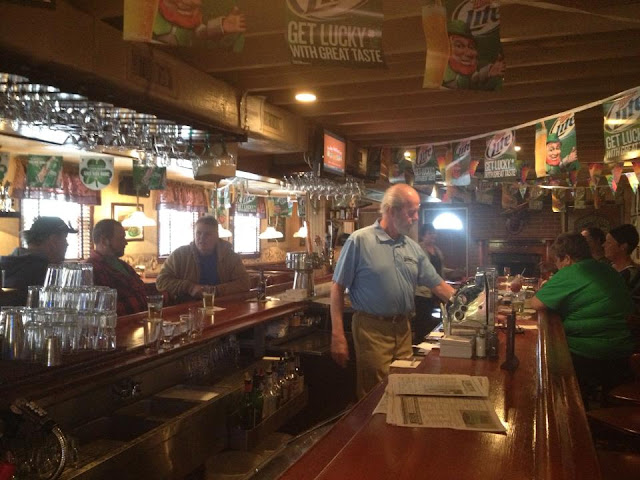 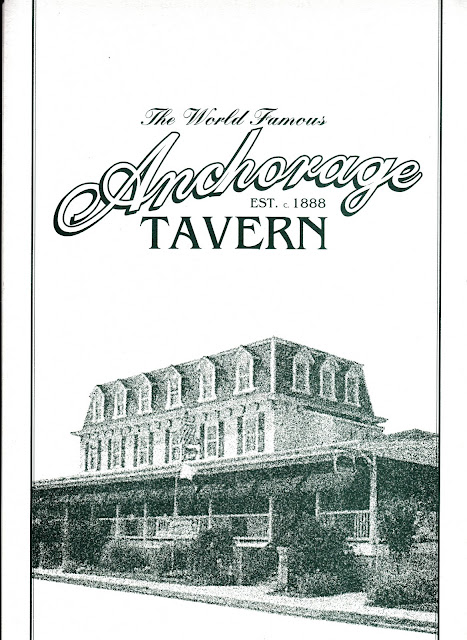 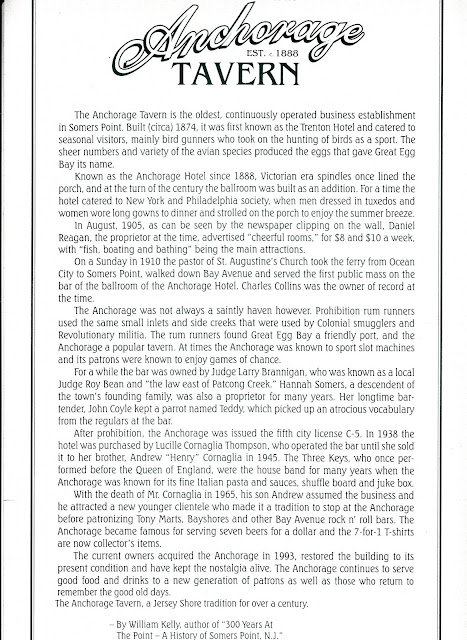 Posted by William Kelly at 6:34 AM No comments: