Word on the street in Somers Point is the venerable Fitzpatrick's Deli is buying JR's Saloon, formerly Sullivan's Tavern on Route #9 in Somers Point.

As one of the long established family owned neighborhood taverns in Somers Point, Johnny Sullivan's was popular with the locals, and had a juke box, regulation shuffleboard, dart board and pool table, where weekly leagues would meet to compete.

With cheap draft beer and an inexpensive grill where you could get a quick hamburger or cheesesteak, Sullivans at one time was in the same league as Gregory's, Charlie's, D'Orios and the Anchorage, as long established family owned businesses. When the others upgraded their kitchens and remodeled, Sullivan's stayed the same.

It survived pretty much unchanged into the new century until Charlie Ross, Jr., the local garage owner purchased it with the intention of selling the liquor license to Applebees. But then Applebees purchased the Bubba Mac Shack license from Randy Scarborough, and left Ross with Sullivans. So instead of expanding his garage, he remodeled Sullys, making it a brass and glass saloon with an expanded kitchen and featured live music on occasion. He also changed the name from Sullivan's to JR's.

FitzPatrick's Jewish Deli has been a Somers Point institution for decades, first down Route 9 (New Road) towards Linwood near Bethel Road when it was owned by Brian Fitzpatrick and his father. Brian's Jewish wife added the ethnic fair to the deli, though it wasn't strictly kosher.

Then Bill Hurst bought the place in 1989 and moved to the end of the Groveland Center strip of shops and expanded the take-out with eat-in counter and booths.

Now, with JR's, it is not yet known if they are going to move across the road and down the street or keep both places running, or whether the liquor license is going to go with the location.

There's a possibility that the liquor license will be sold to the Point Diner, another venerable Somers Point institution that has been looking to expand and do something different now that the circle is gone.

Stay Tuned for more updates on this story.
Posted by William Kelly at 5:38 PM No comments: 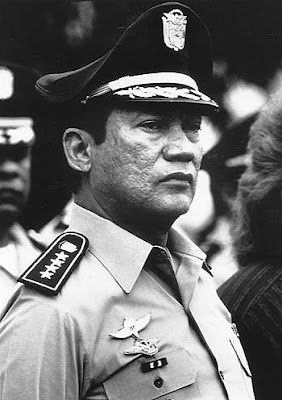 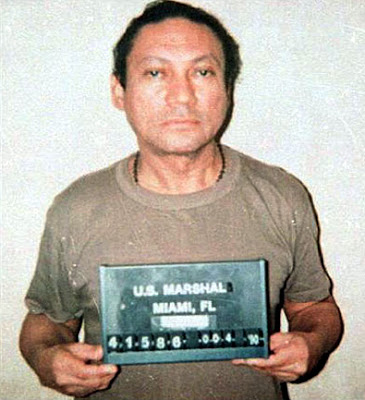 So now I’m telling the story, so it’s on the record.
Posted by William Kelly at 2:25 AM 4 comments: