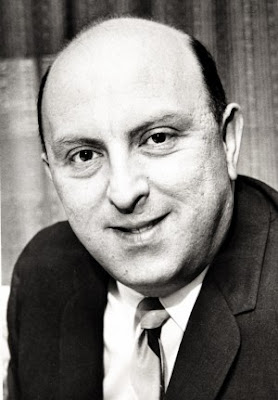 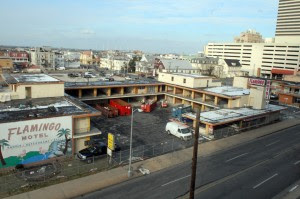 Somers Point municipal judge Ed Helfant served during the heyday of the Bay Avenue bar scene, and milked it for all it was worth.

Setting up night court the police – Lynn Bader’s Raiders would pick up people for drunk and disorderly, DWI, urinating in public, open containers or any other infraction they could us, and bring the offenders directly to court where they were usually fined whatever cash they had in the pockets.

Helfant was well known in Atlantic City as well, and had the right connections so that when someone needed a legal favor Helfant could usually arrange it, for the right price.

According to Phillip “Crazy Phil” Leonetti, a top underboss of the Scarfo mob family in Atlantic City, Helfant was paid off to arrange a light sentence for Nick “the Blade” Virgilio, but failed to come across. He took the money but Virgilio got a lengthly sentence.

When Virgilo finally got out of prison, he got Scarfo’s permission to wack Helfant, and did so while Helfant and his wife were having dinner at the Flamingo Lounge on Pacific Avenue.

Leonetti was later indicted and convicted for other crimes, and then flipped, entering the Federal Witness Protection Program in exchange for testifying against his former pals – including Scarfo, Virgilio and New York mob boss John Gotti.

Posted by William Kelly at 3:48 AM